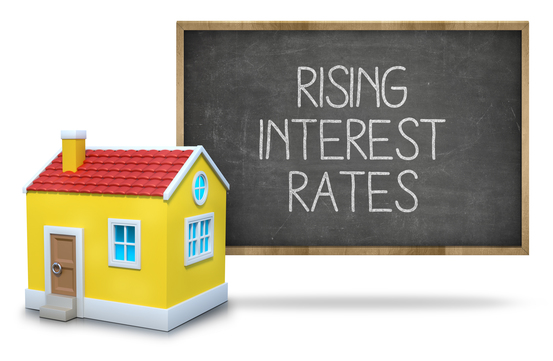 Refinancing accounted for 35 percent of all mortgages originated in August, unchanged from July, but down from 47 percent at the beginning of the year.  Ellie Mae’s says, in its Origination Insight Report for the month, that refinancing is holding up especially well among conventional loans where the share ticked up 2 percentage points from July to 42 percent of all loans.
As the summer season draws to a close, refinances held steady at 35 percent of all closed loans coupled with a slight increase in interest rates to 4.27, up from the 2017 low of 4.25 in July,” said Jonathan Corr, president and CEO of Ellie Mae.

The share of loans claimed by each product type was unchanged from both June and July.  Conventional loans made up 64 percent, FHA 22 percent, and VA 10 percent.

The time to close a refinance declined from 42 to 41 days while a purchase loan remained on a 43-day timeline.  The overall closing time was shortened one day to 42 days.

The closing rate for all loans climbed to 71.7 percent from 70.6 percent in July, making it the best rate since January. The refi closing rate ticked up 1.5 point to 63.4 percent and purchase closings rose from 76.2 to 76.8 percent.  Closing rates were up across all loan types. Ellie Mae calculates its closing rate from a sampling of loan applications initiated 90 days earlier; in this case, the May crop.

SELLING YOUR HOUSE? Better prepare for the home inspection Homebuyers, Sellers Stuck in Neutral — This is Yuuuge!