Mortgage Rates Highest in More Than a Month

Mortgage rates surged again today as the underlying bond market continued to capitulate to selling pressure.  Let’s talk about what that means in plain English!  Capitulation in financial markets refers to investors on one side of a trade gradually becoming overwhelmed by the momentum on the other side.

Since Wednesday, several developments began adding momentum to the “higher rates” side of the bond market trading environment.  Individually, none of these factors necessarily spelled doom, but their combined effect has been more noticeable. 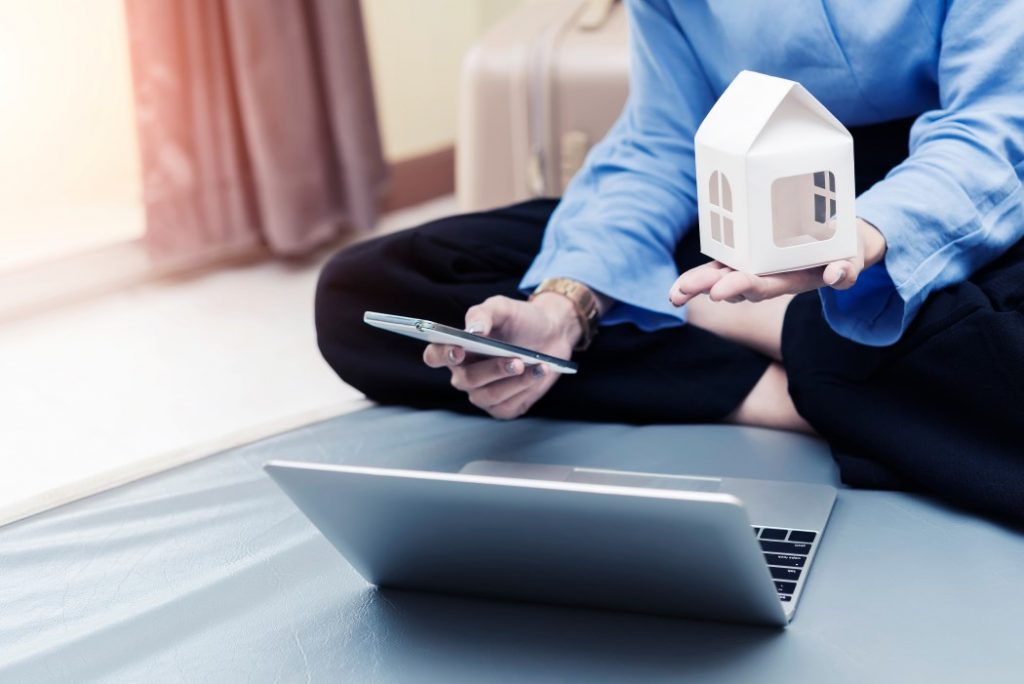 Even then, we likely wouldn’t be seeing as big of a move were it not for the fact that rates have been moving in a narrower and narrower pattern.  Such consolidation patterns often give way to breakouts that carry more momentum than average.  It’s not unfair to say that bonds were feeling pent-up in the recently narrow range and are subsequently releasing that pent-up energy.

All that to say that there are objective underlying reasons for the move in rates (aka “fundamental” data like economic reports and certain news headlines), but the move is also being exacerbated by the recent trends in bond trading itself (aka “technical” motivations based on patterns in the charts and other purely mathematical assessments of what rates should do based on past precedent).

As for black and white nuts and bolts, the easiest way to quantify the move would be to say that the average lender is now quoting a rate that’s nearly an eighth of a percentage point higher compared to the quote for the same scenario on Wednesday morning.  This pencils out to about $22/month on a $300k loan (or just over $7 for every 100k borrowed).
Loan Originator Perspective

As anticipated,  bonds finally broke their recent exceptionally tight range, and added to yesterday’s losses despite unsurprising inflation data.   While rates are only marginally higher,  this may be the start of a rising rate trend.  I’m locking loans closing within 45 days.

What causes you to lose your Earnest Money?