The Los Angeles condominium market continues to heat up with figures for August, September, and October of 2017, showing a 7.9 percent increase in the median sales price over the previous year. In some neighborhoods, the increase topped 10 percent. 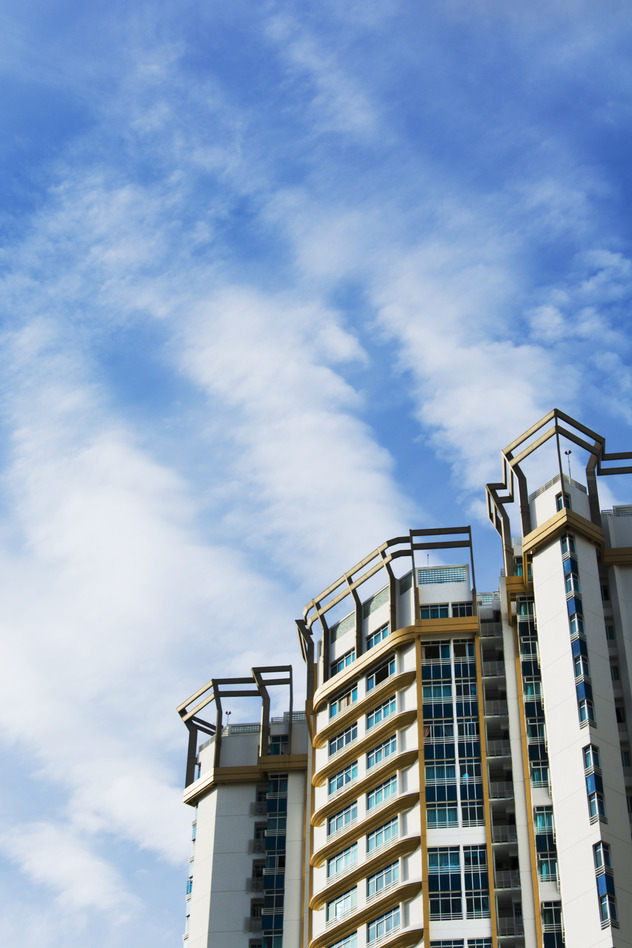 Among the neighborhoods included in the statistics, LA’s downtown area led the pack with a sales price increase of 16.2 percent. In spite of this, the average price for a Los Angeles condo is $630,000 versus $900,000 in the western part of town. Inventory in the downtown area grew by 1,682 units compared to 1,133 in the west. Between them, the two areas accounted for 85 percent of the total number of units constructed during the period under discussion per
In LA’s booming downtown area, Chinese firm Greenland Holding Group plans to build 520 units as part of a $1 billion development scheduled for completion by the end of 2019. The development will include three buildings. A Fortune Global 500 company, Greenland Holding Group also has properties in New York and Toronto.
According to many real estate analysts, they believe LA’s condo inventory will be exhausted within 45 days, which is the average length of time condos sit on the market in the city. Experts say this indicates an unbalanced market in which the supply of units can’t keep up with demand. This is good news for sellers who are getting top dollar for their units.

According to the National Association of Realtors, every home sale in California generates $40,000 in income for related industries. Brokerages, lenders, home appraisers, and more all benefit each time a home is sold. Home buyers also spend thousands of dollars on furniture, appliances, and remodeling.

This consumer spending supports and creates jobs not only in California but also in other states where economic conditions may not be as good.
Thomas Ray, MS, REALTOR
www.HouseValueLA.info for your Home Value
or
www.BuyersRebate.info to learning how you can get a rebate of my commission.
(Both my Sites)